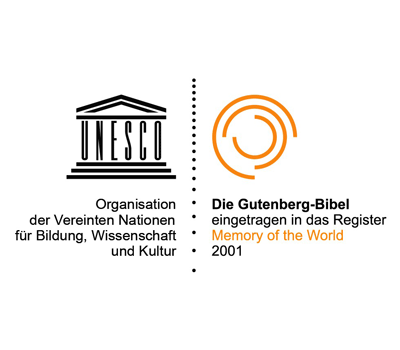 Göttingen, the 17th of September,2017: A new RENCAY scansystem was installed at a Grazer book cradle at the University Library (SUB) Göttingen. This system, which is known for particularly gentle book reproductions, will now offer even better digitalization results with a higher throughput.

It is worth taking a look back at the beginnings of book digitization at the SUB Göttingen:

1999 – The Göttingen Gutenberg Bible was the beginning. With the acquisition of a Grazer book cradle, equipped with an Anagramm scanback, the basis for the gentle digitization of the Gutenberg bible was created – at this time an absolute new territory. The quality of the scans at the time is so high that they are used again today for the production of a facsimile by the Taschen-Verlag (published 2018, on the Gutenberg anniversary).
In addition to the high resolution, the many gold letters and colored ornaments were reproduced in excellent quality – a special advantage of this system.
The image data generated at that time were presented to the public for the first time in reduced resolution on two CDs as well as on the dedicated website www.gutenbergdigital.de. The original scans are available in the highest quality for research and teaching.

In 2006, the first-generation scanback was replaced by a newer device after seven years of operation to achieve higher resolutions and higher throughput. The fluorescent lamps of high color rendering quality at this time were equipped with UV filter films to minimize UV ​​exposure.

2017, the technology has now been brought up to date again after eleven years of use. A RENCAY 8k³ scanback now delivers even better digitalization results. The FlashFocus projection system and an improved life-image are now much faster with the setting processes, which are defined by the Grazer book cradle. The new RENCAY LED lighting system is now better integrated into the entire system. The light load on the originals is significantly reduced by the elimination of UV and IR components due to the LED technology with a high CRI value and by the automatic control of the light intensity.

According to Martin Liebetruth, coordinator of the collection digitization of the SUB, after 18 years since the first commissioning of the facility, many other cultural objects are waiting to be digitized in the library, which are worth being digitized with due diligence and excellent quality.